Working Experience
2020 Youth Olympic Winter Games in Lausanne, Switzerland (January 2020):
Worked on my third Youth Olympic Games assignment for the IOC at the Games in Switzerland. Covered the bob and luge events in St. Moritz at the iconic Olympia Bob Run. Also photographed the speed skating events on the frozen St. Moritz lake with its stunning alpine backdrop. 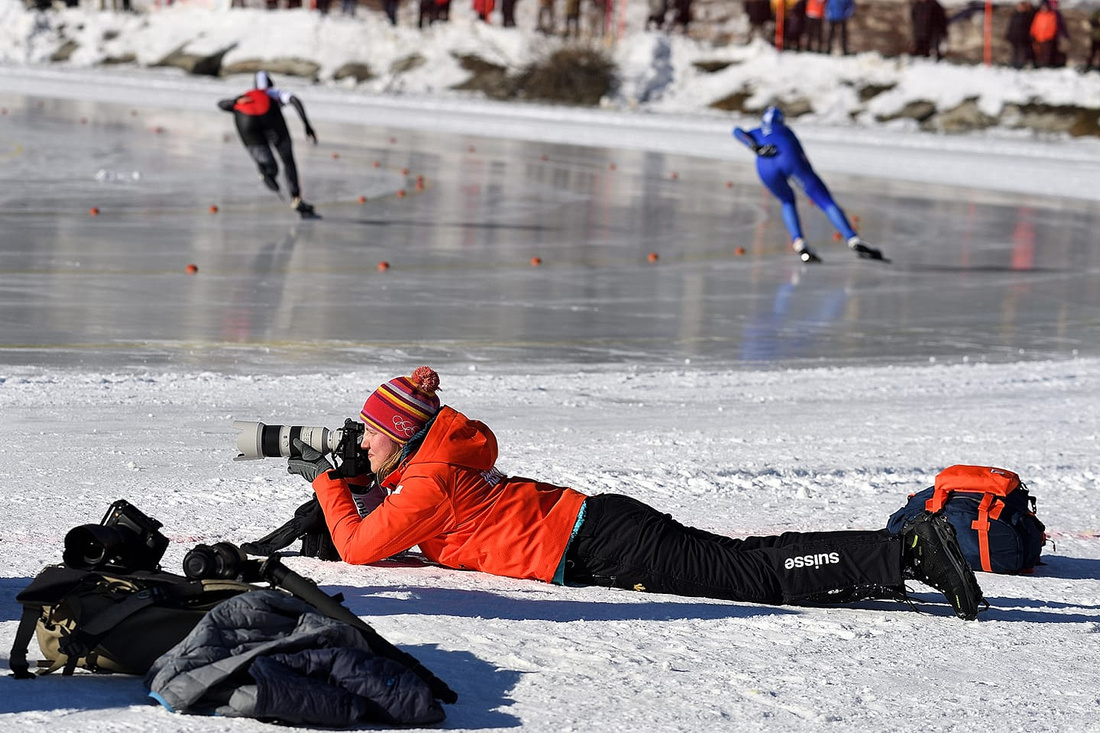 2016 Paralympic Games in Rio de Janeiro, Brazil (September 2016):
Worked for the International Paralympic Committee during the Paralympics in Rio as their photo publisher. I was responsible for the photo content on all the various social media platforms such as Facebook, Twitter, Instagram and Snapchat. Curated a set of the best photos of each day and updated the channels regularly during the competitions.

2016 Youth Olympic Winter Games in Lillehammer, Norway (February 2016):
As an extension of the IOC Young Reporters Prorgamme I was selected to cover the Winter Youth Olympics as a photographer for the IOC. I shot various assignments ranging from various sports competitions such as ski alpine, bob, snowboard and ski halfpipe, ice hockey, as well as cultural events. Under high pressure and difficult weather conditions I managed to deliver a versatile portfolio. Find some samples here: Lillehammer Gallery.

2015 Le Gruyère European Curling Championships (November 2015):
As a result of winning the World Curling Federation's photo competition, I covered the 2015 Le Gruyère European Curling Champs in Denmark as a trainee photographer for the WCF. I provided an extensive coverage of all the games during the week and photos are available here: WCF Gallery.

2014 Youth Olympic Summer Games in Nanjing, China (August 2014):
Selected as one of 35 Young Reporters from 24 countries I had the possibility to be part of the second IOC Young Reporters Programme. I covered multiple events at the second Youth Olympic Games in Nanjing in August 2014. I undertook professional media training in the areas of news writing, social media, broadcasting, and photography. I had the great luck to work together with world class sports photographer and Nikon ambassador Nick Didlick who helped me discovering my passion for photography. Nick taught me the essentials of photography and how to grow from a zero to a hero. As a result of the successful participation in Nanjing I was selected to be part of the second part of the IOC Young Reporters Programme at the Youth Olympic Games in Lillehammer, Norway in February 2016.

For any photo requests please contact me: [email protected]